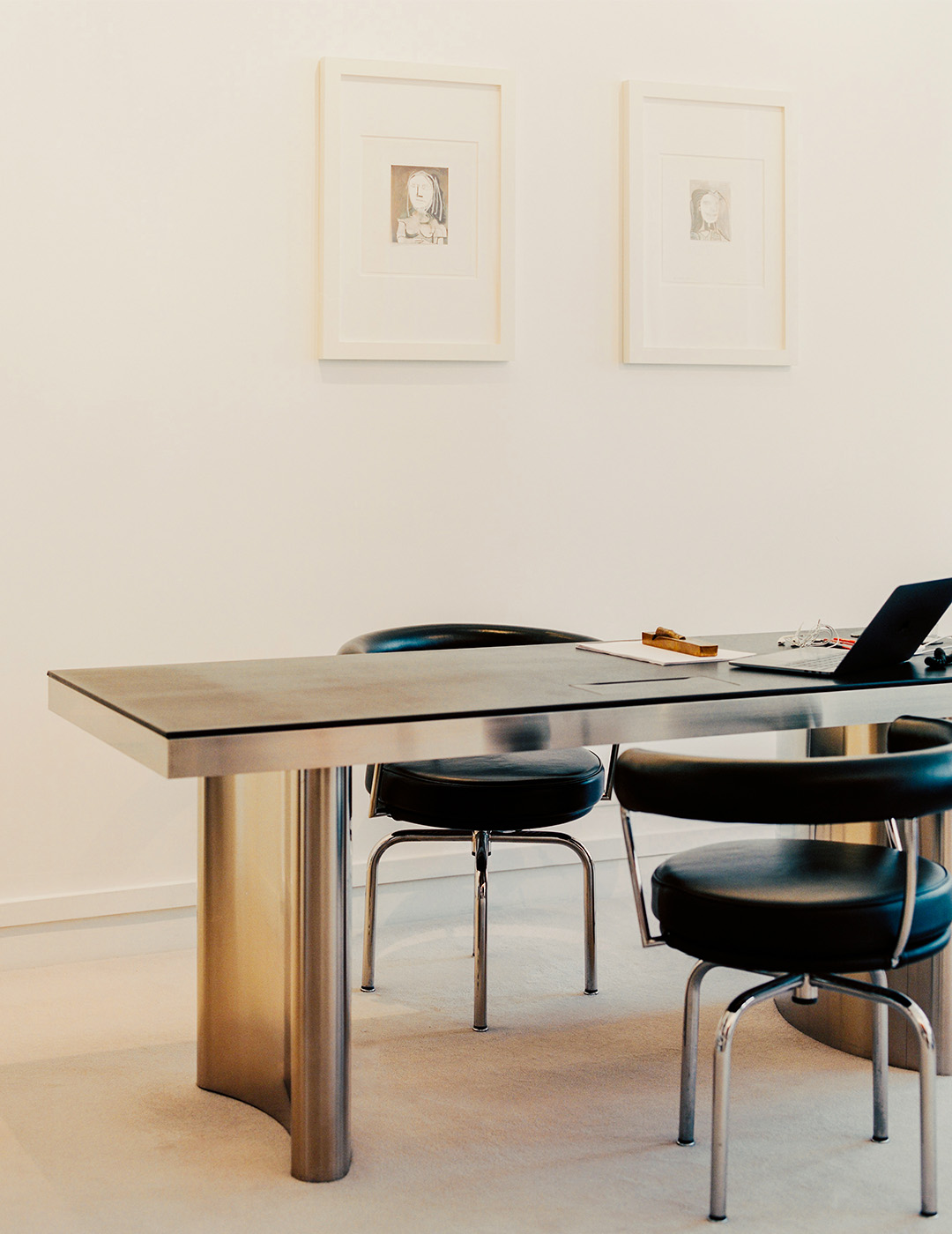 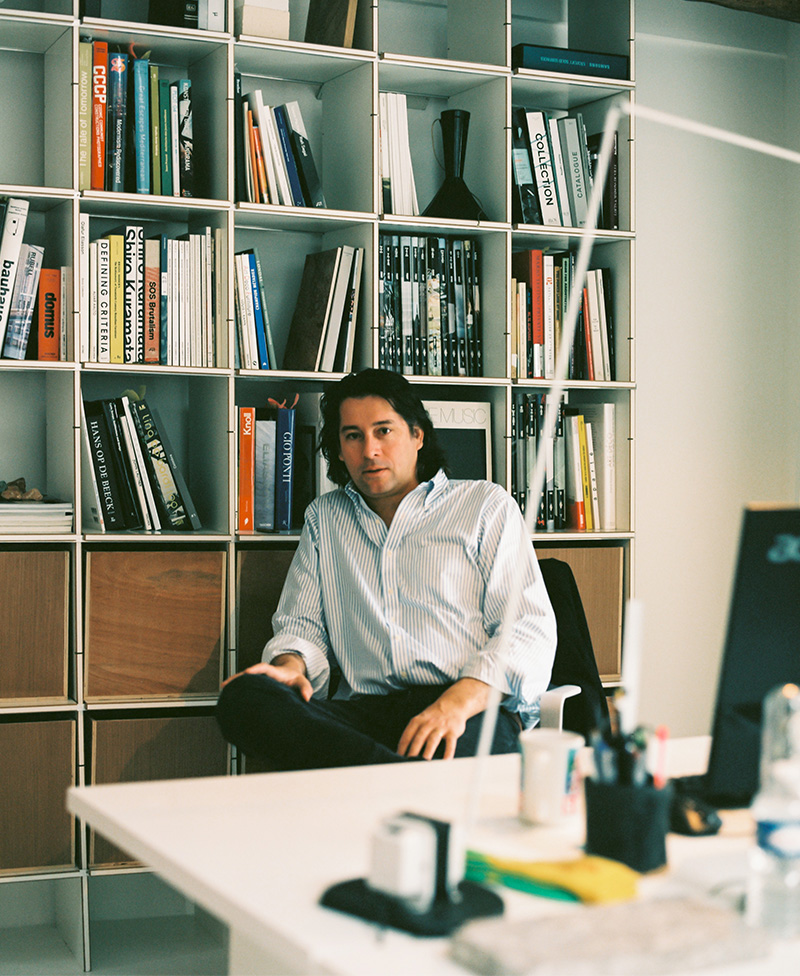 Charles-Edmond Henry is the founder of Studio Henry. A native of Paris, he graduated in 2007 from the Ecole Spéciale d’Architecture (ESA), where he currently teaches. 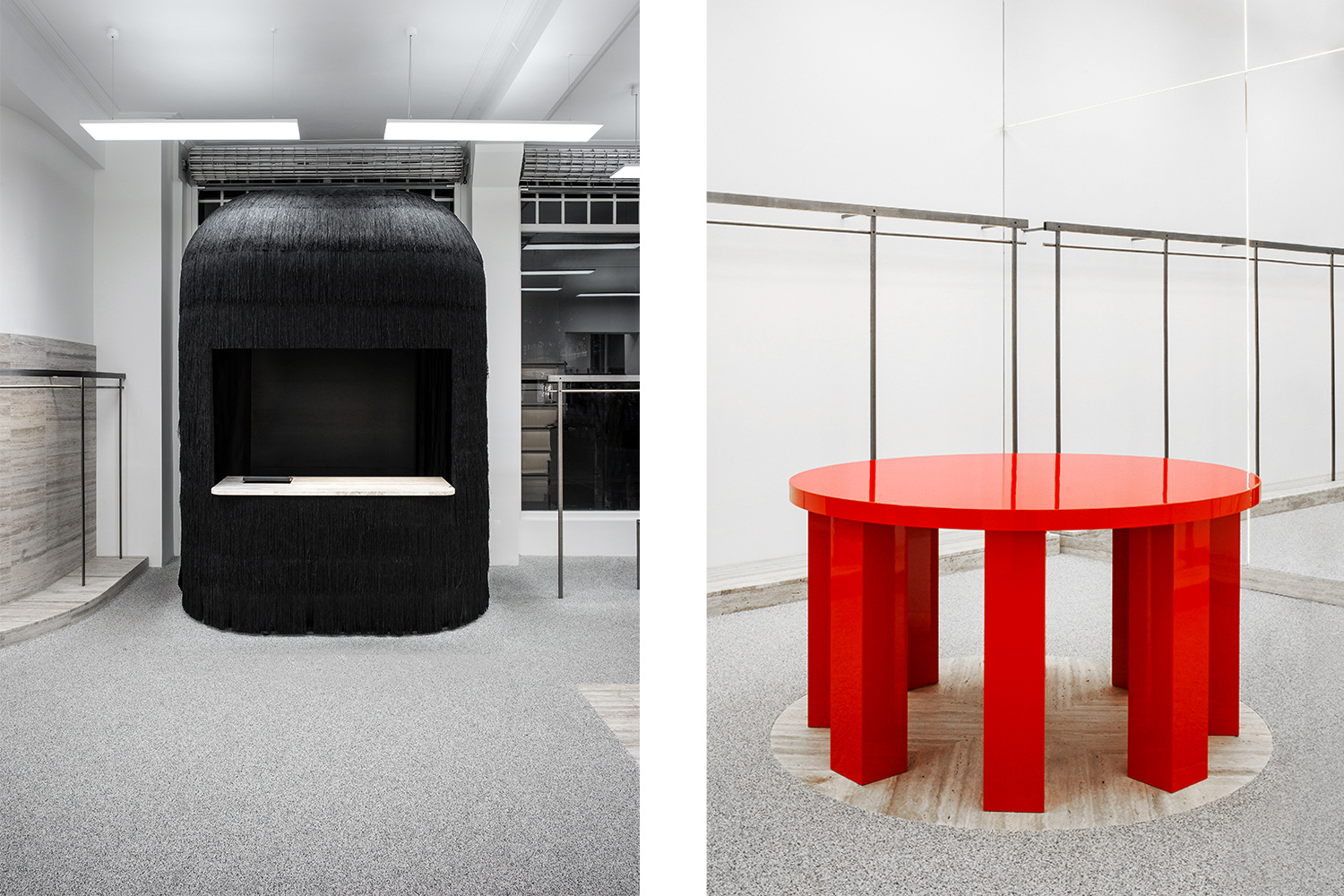 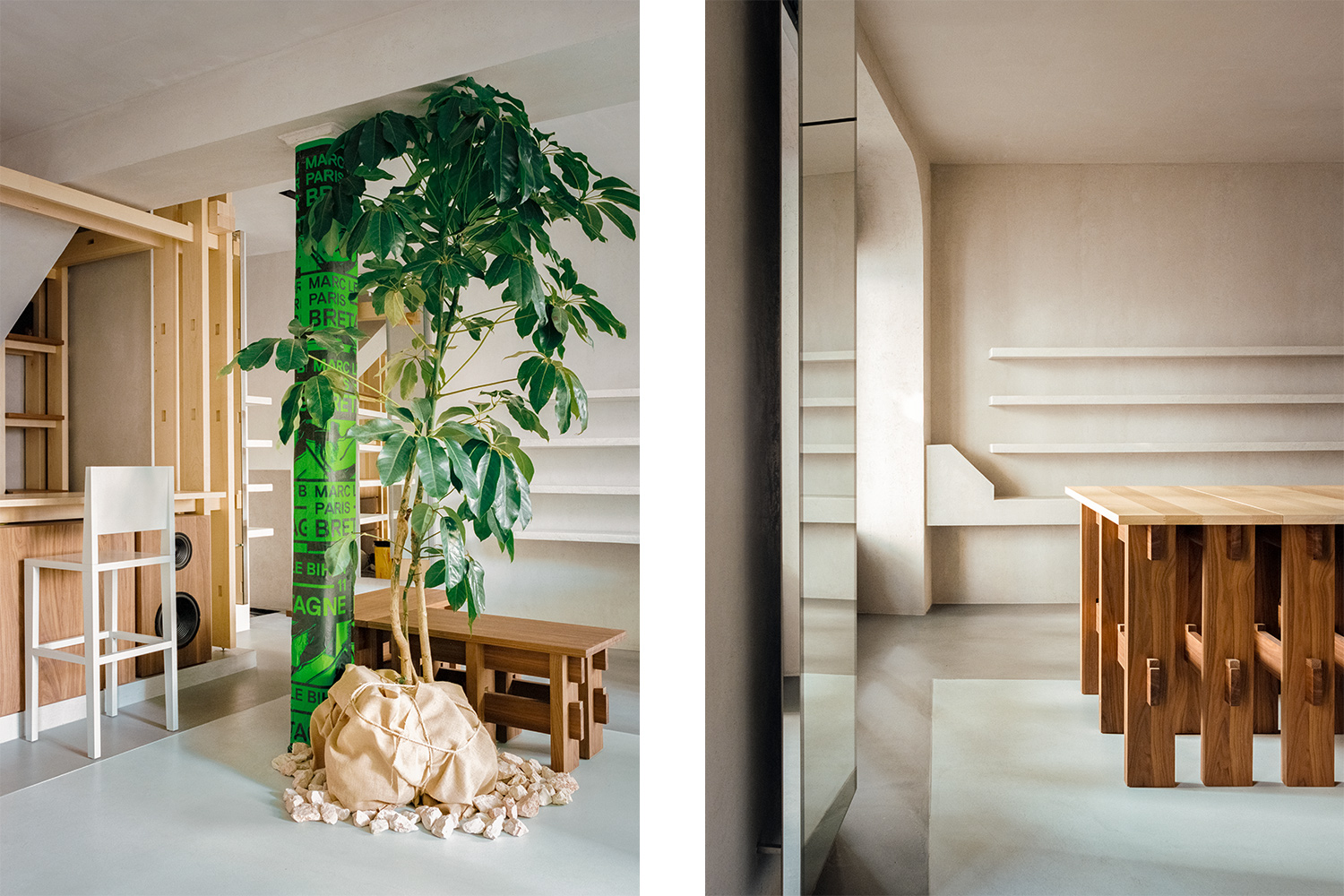 Charles-Edmond and his team invent conceptual and graphic spaces tinged with colors and poetry. Their work focuses on materials, scales and boundaries. Materials are invented and reinvented, spaces are opened and illuminated, borders are blurred to allow light and nature to enter. 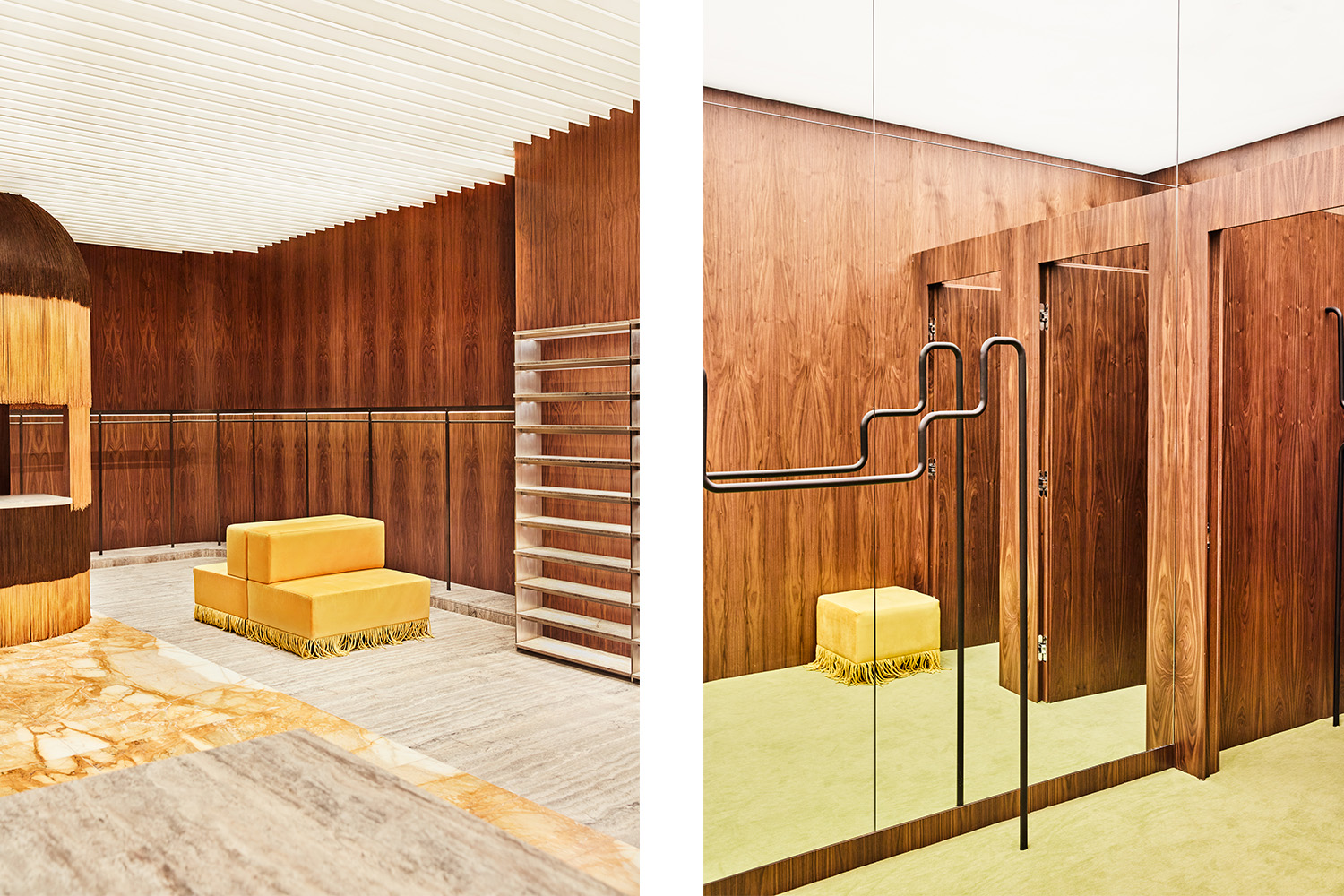 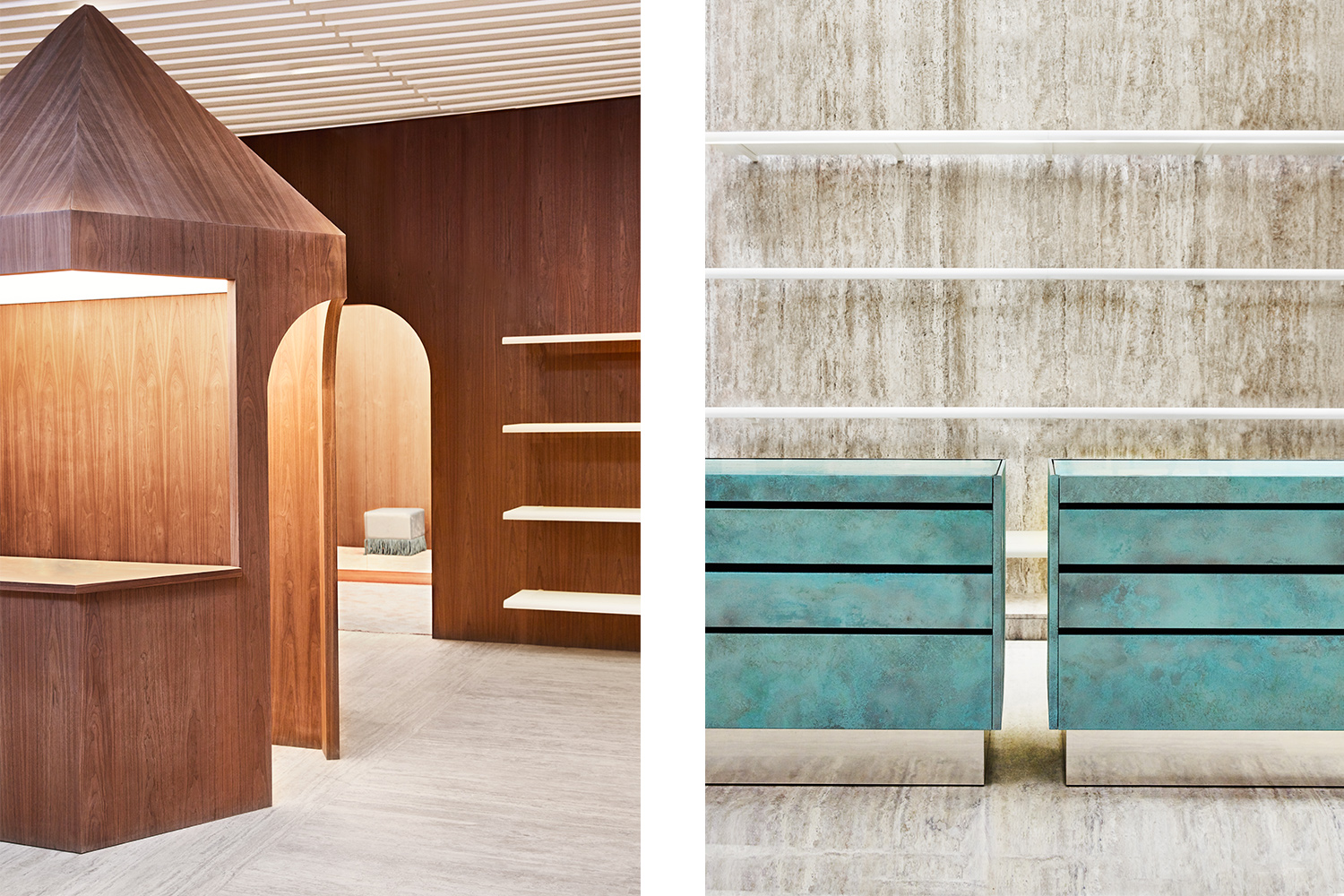 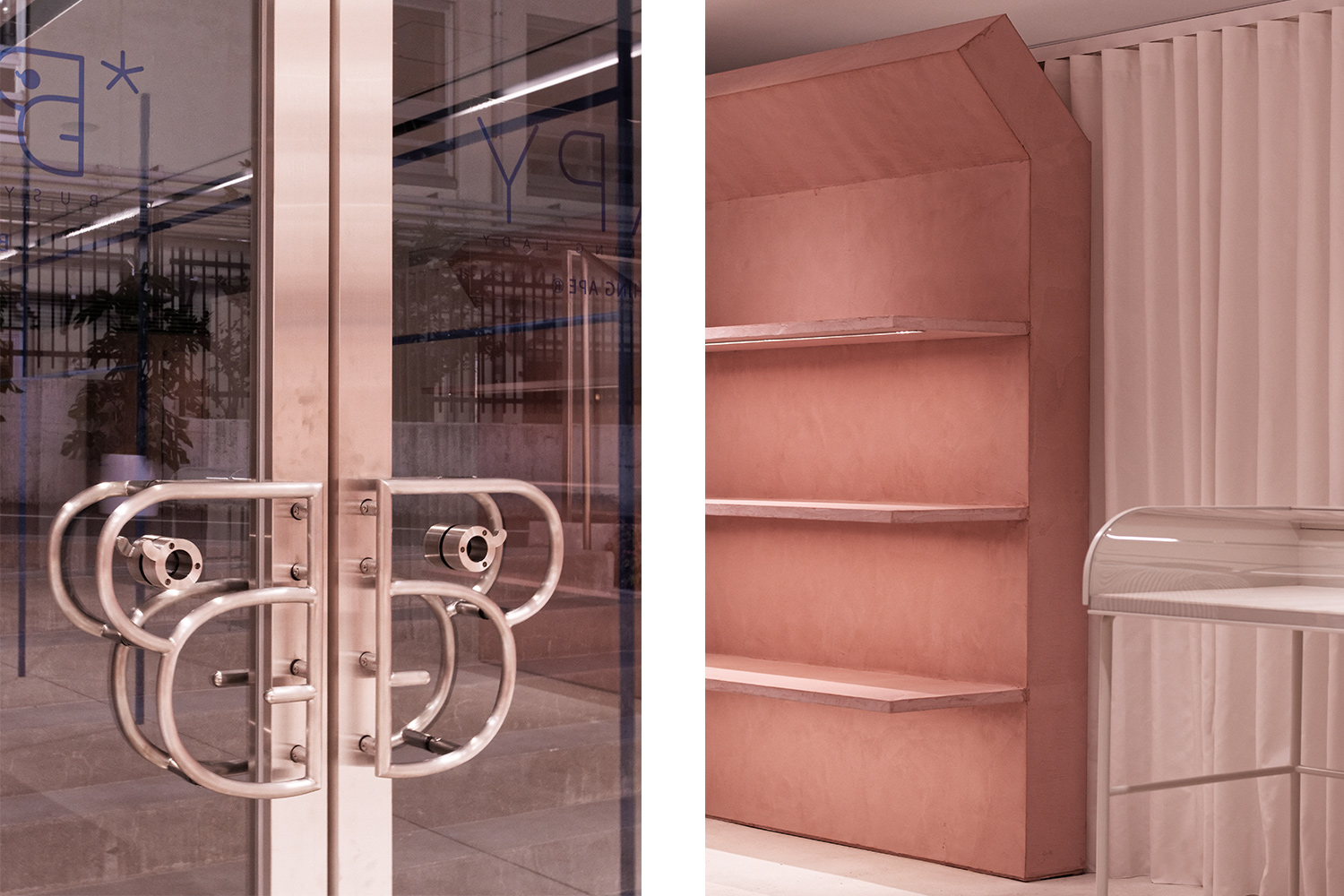 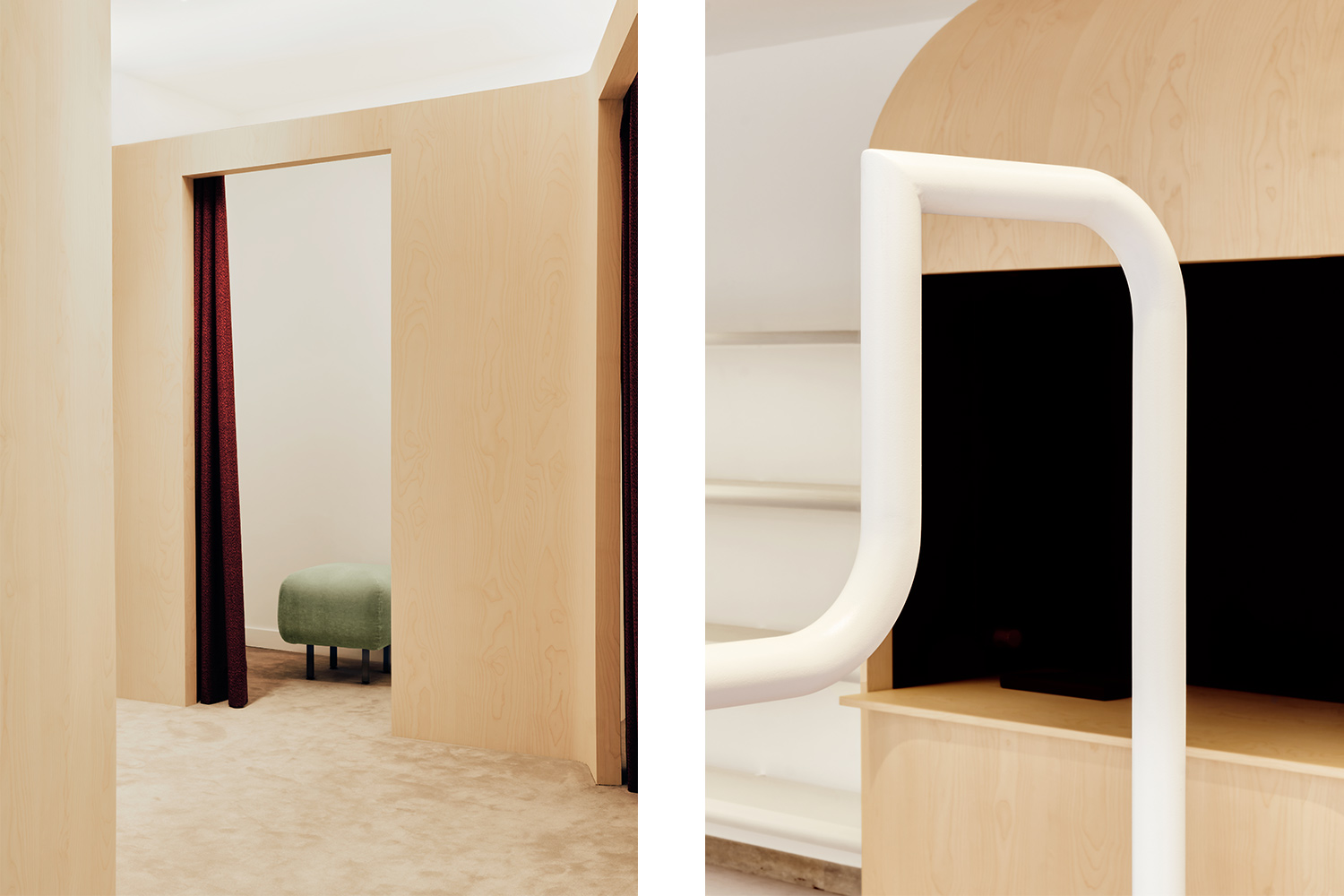 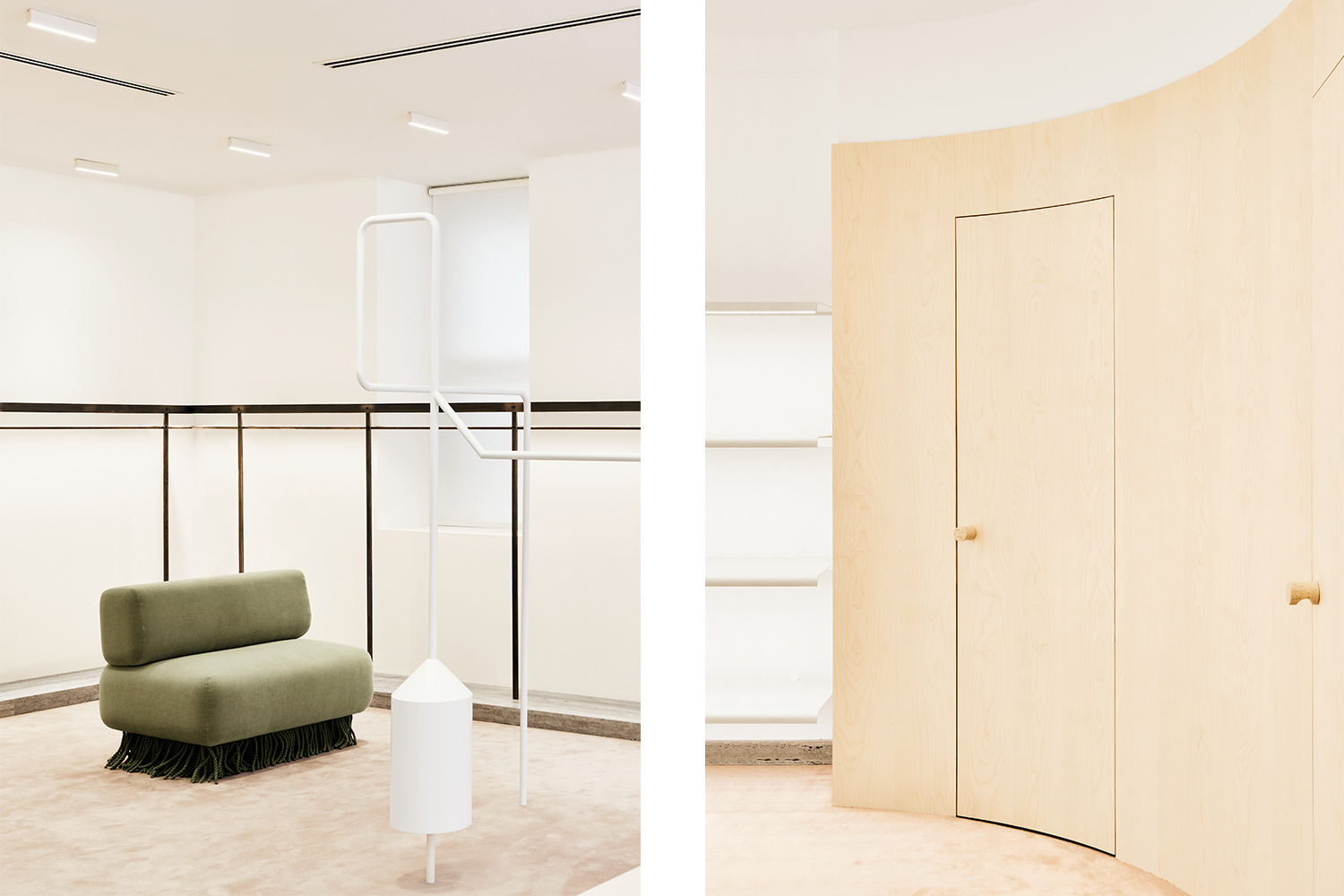 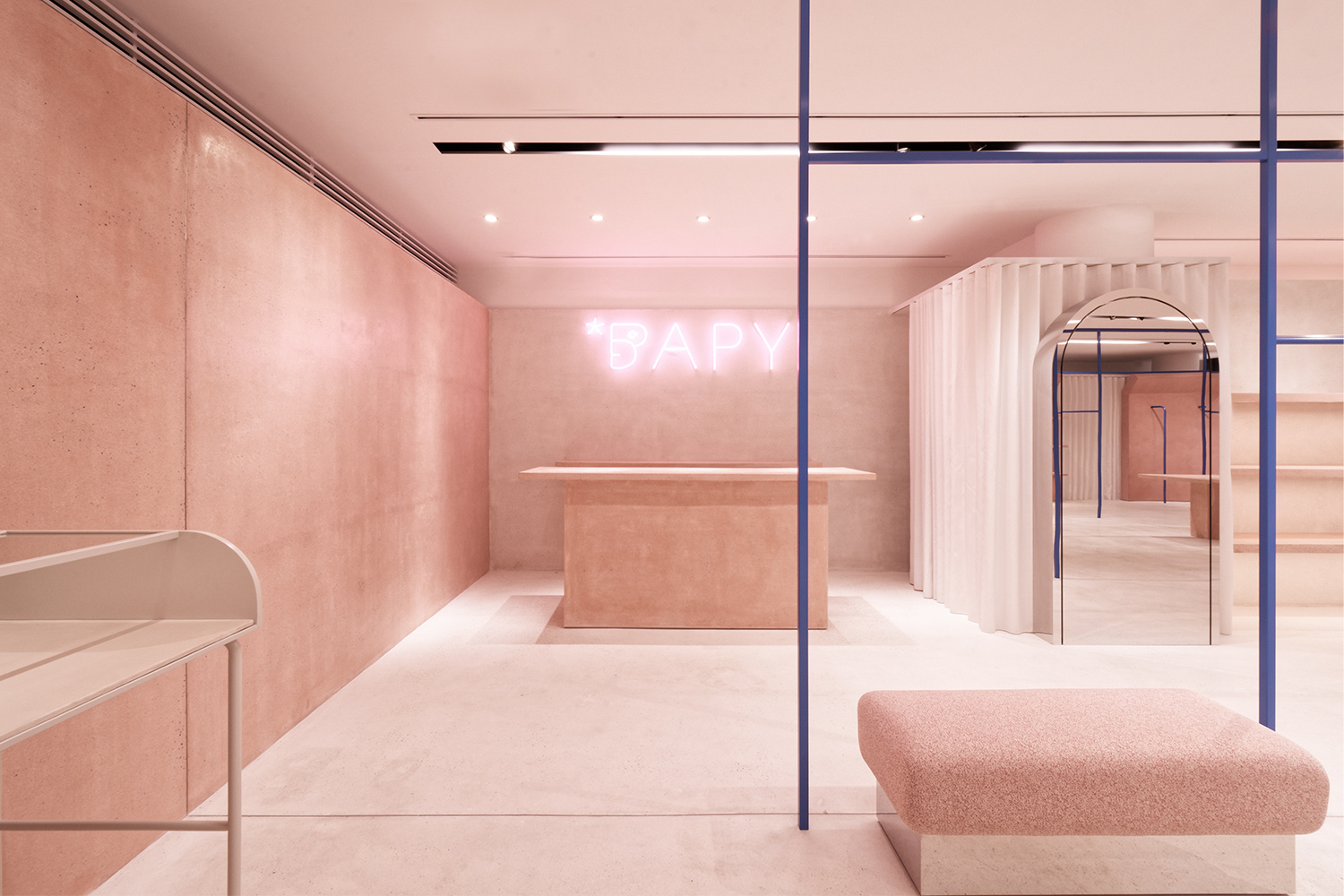 Between architecture, interior design and design, Studio Henry’s work creates unique and tailor-made spaces, both in their usages and materiality. Charles-Edmond Henry is committed to keeping an open mind and is interested in the project process in all its forms, from object design to large-scale projects. 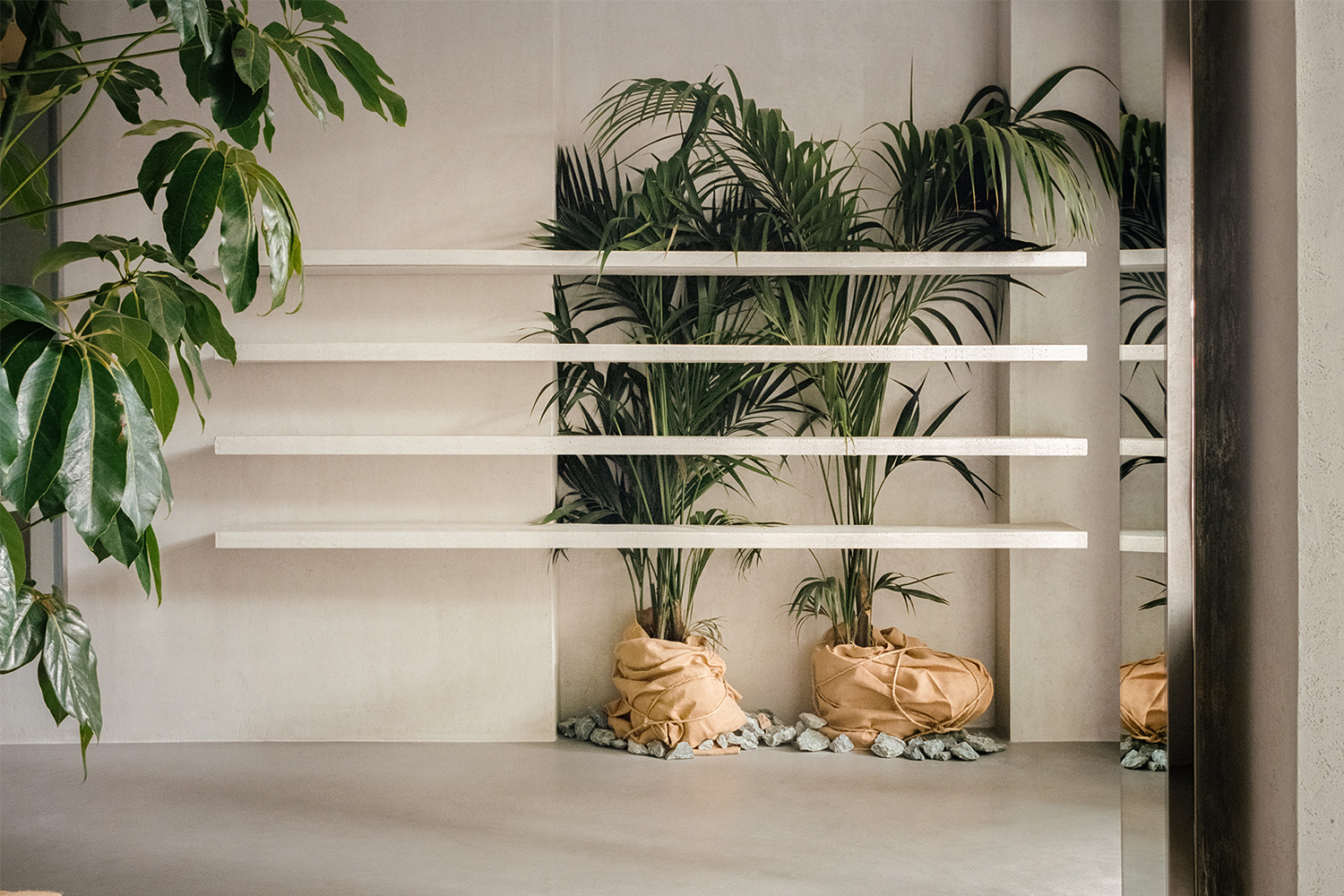 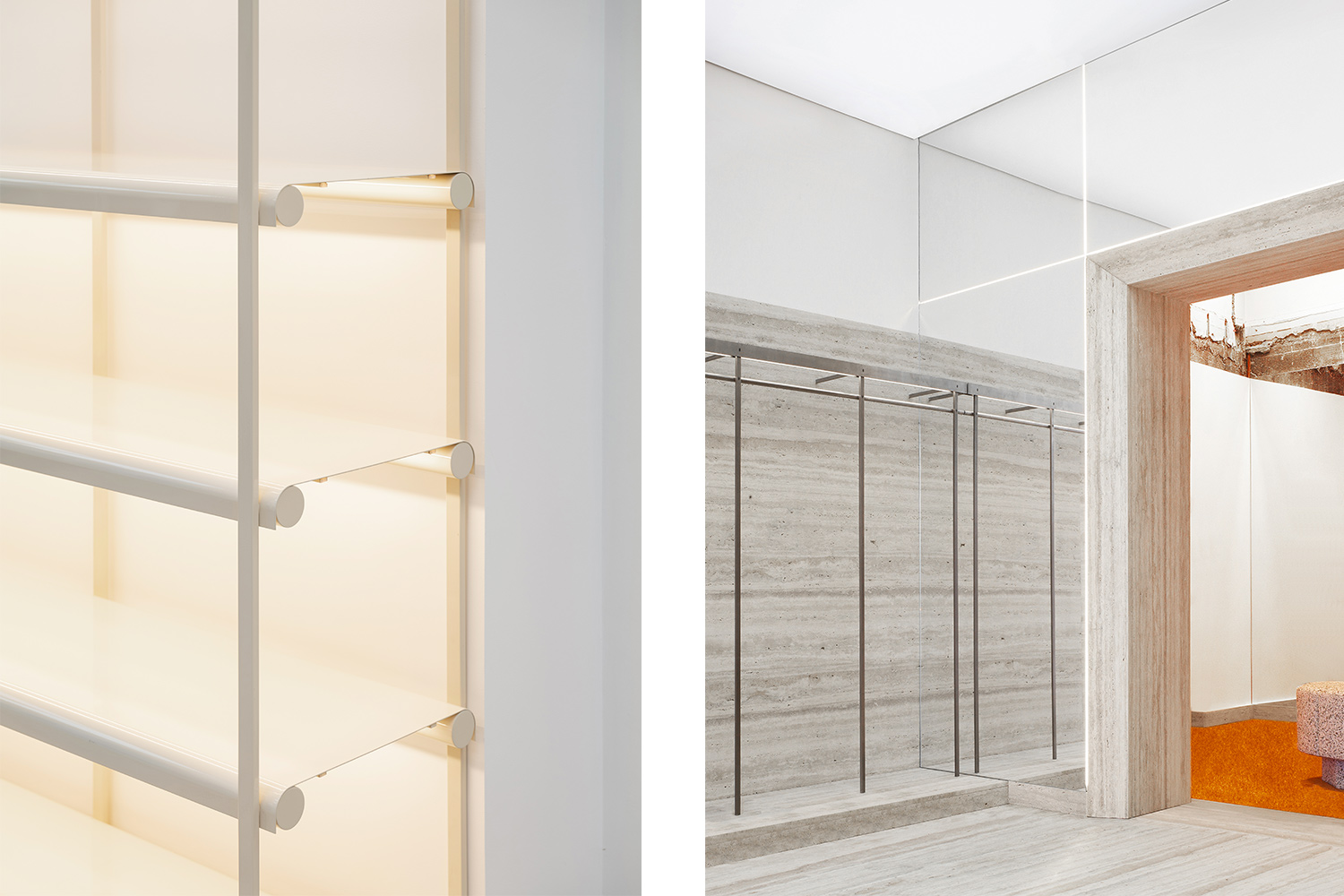 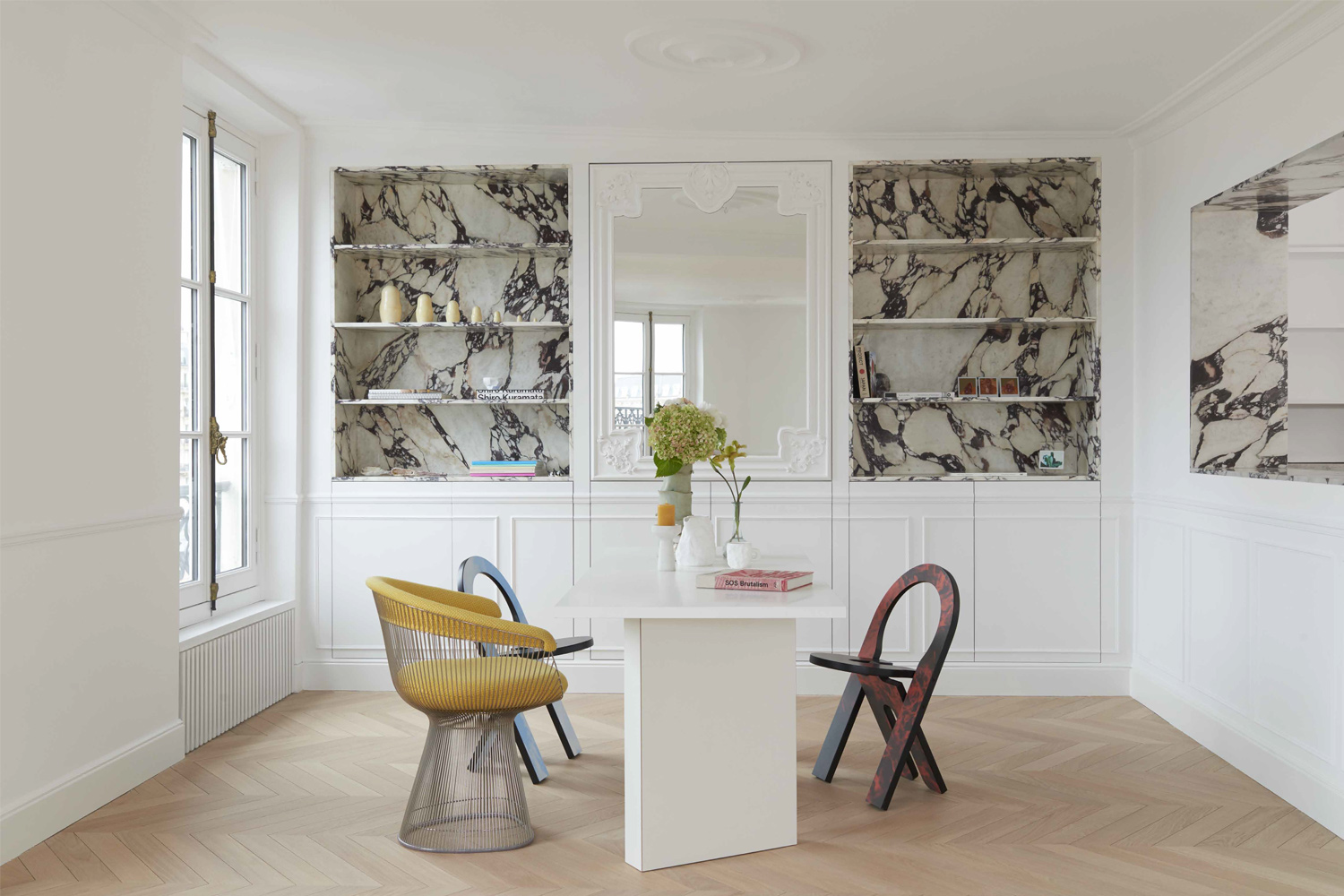 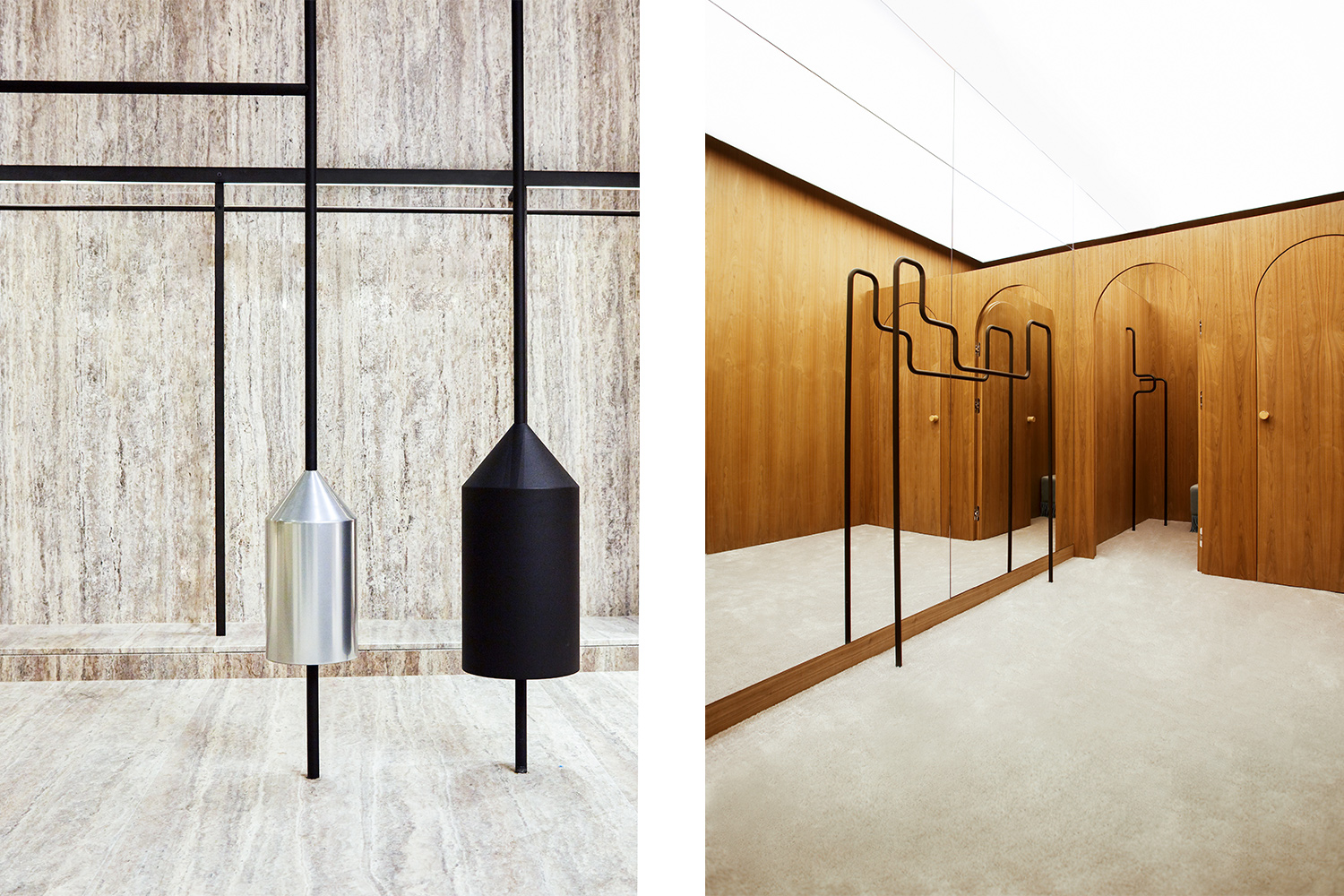 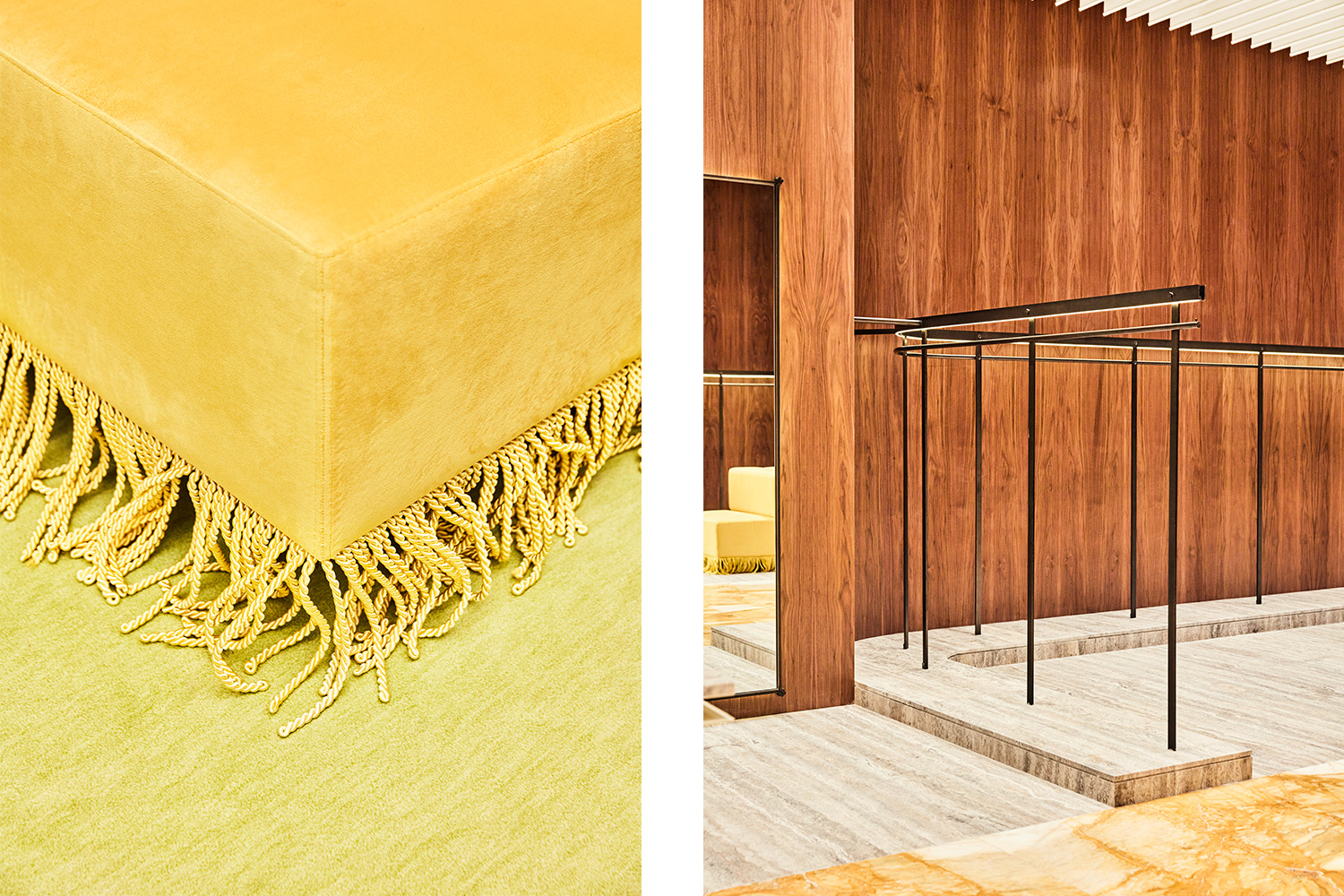 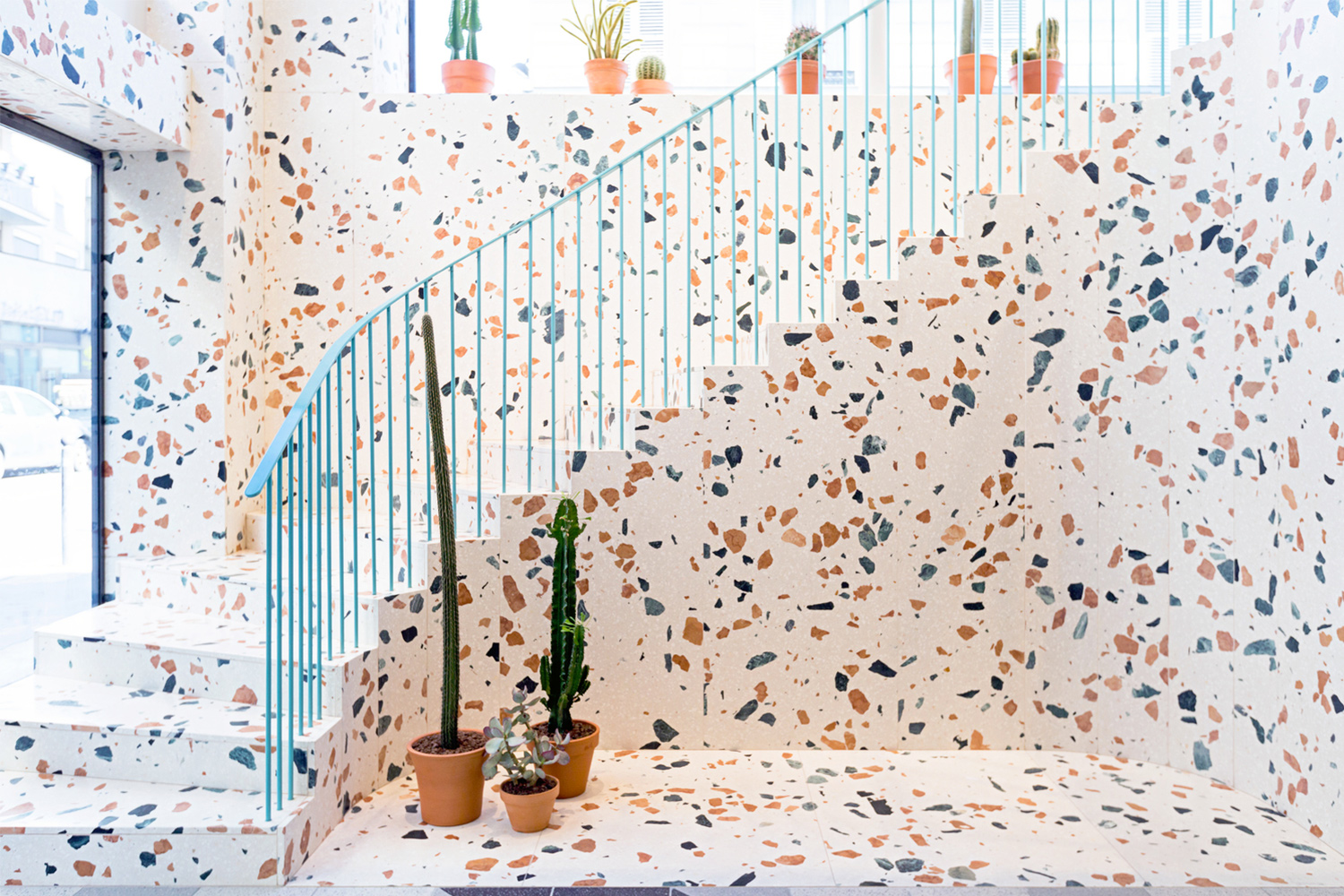